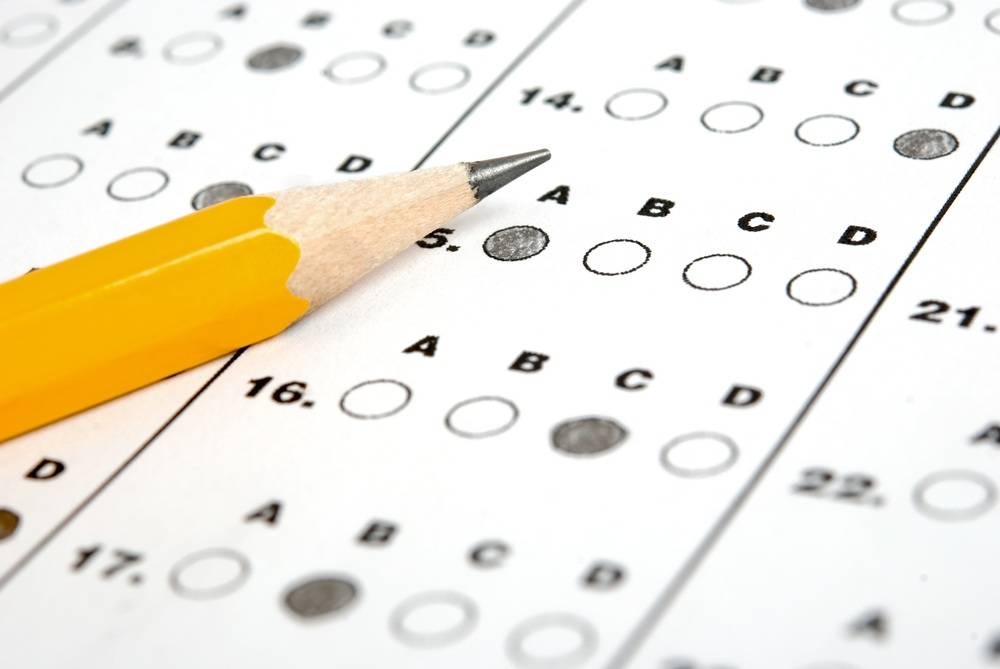 The College Board will be launching a revamped SAT test in March, with promises to strengthen the test’s predictive validity and more closely reflect the skills that college students really need. While many of the changes make sense – and some even remind us of previous iterations of the assessment – others have left experts scratching their heads.

Ready to get to know the new SAT? Here’s what’s changed, what hasn’t and why it matters for students today.

In short, the 2400 scoring scale implemented in 2005 was a failure. The SAT is reversing this mistake.

2. No penalty for wrong answers

You won’t need to spend any time figuring out if you’re sure enough about your answer to make it worthwhile to mark it down. In the new system, it will always be worth it to guess. You’ll have a 25% chance of getting it right and no penalty if you get it wrong.

The number of multiple-choice answer options will decrease from five to four. Not only does this improve your chances of guessing correctly if you don’t know an answer (25% instead of 20%), it means you won’t have to spend as much time reviewing each option.

4. More time for each section

One of the biggest complaints that students had after the 2005 revamp was that there simply wasn’t enough time to answer all of the questions. Now, you’ll have more time for each section, and there will be 16 fewer questions on the entire test.

Instead of flashcard-style rote memorization, the redesigned SAT will ask about functional vocabulary used in context.

6. Increased use of graphs and charts

You’ll need to be able to garner meaningful information from data presented in a variety of formats.

7. Use of texts that are more similar to those you’ve seen at school

The type of texts that you’ve been working with every day in typical courses will also appear on the SAT.

In this section, the test will provide you with a prompt and then ask which piece of evidence from the text best supports that prompt.

For the 2016 redesign, the essay will no longer be integrated into your writing score. It’s now graded completely separately and, most importantly, is optional.

Previously, the SAT experimented on every test taker with a section that would not count toward the student’s score. However, you never knew which section was the experimental one. These are gone now.

1. The SAT is still English and math based

Although it will include prompts (including graphs and charts) that draw from other disciplines, you’re still ultimately being tested on your verbal and math skills. No science. No music. No languages. Just English and math.

2. The SAT is still really hard

While the redesigned SAT eliminates the penalty for guessing and has removed arcane language from the test, it’s still challenging. Moreover, it’s a marathon. During the test, you’ll first need to read about 4,500 words of text, including five lengthy passages and analyze over 100 somewhat lengthy questions. After that, you’ll take two different math tests (one with a calculator and one without). Finally, most students will then stay for the 50-minute essay portion, where you’ll first have to read a passage of about 700 words and then analyze that passage before you can begin writing. Whew!

What these changes mean to you is that the way you need to study for the SAT has changed radically. As time goes on, better prep materials will become available. In the meantime, the general consensus seems to be that the best way to prepare for the redesigned SAT is, oddly enough, to study for the ACT.