Last month Mike Eijgendaal signed his contract. As per Fall 2019 Mike will make his dreams come true, and he will become a “Warrior” at the soccer team of the Midland University in Fremont, Nebraska. 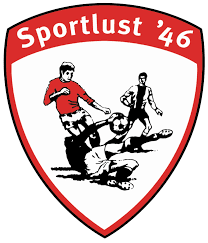 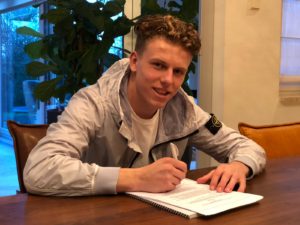 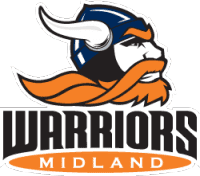 Mike is a very fast and skilfull forward player, who started to play at soccer at the age of 5 with Sportlust ’46 a soccer club in his hometown Woerden in The Netherlands.

Midland University:
From Fall 2019 Mike will be playing soccer with the soccer team of Midland University in Fremont Nebraska. This “Warriors” team is headed by Raphael Matinez, the Head Coach and is competing in NIAA Great Plains Athletic Conference. 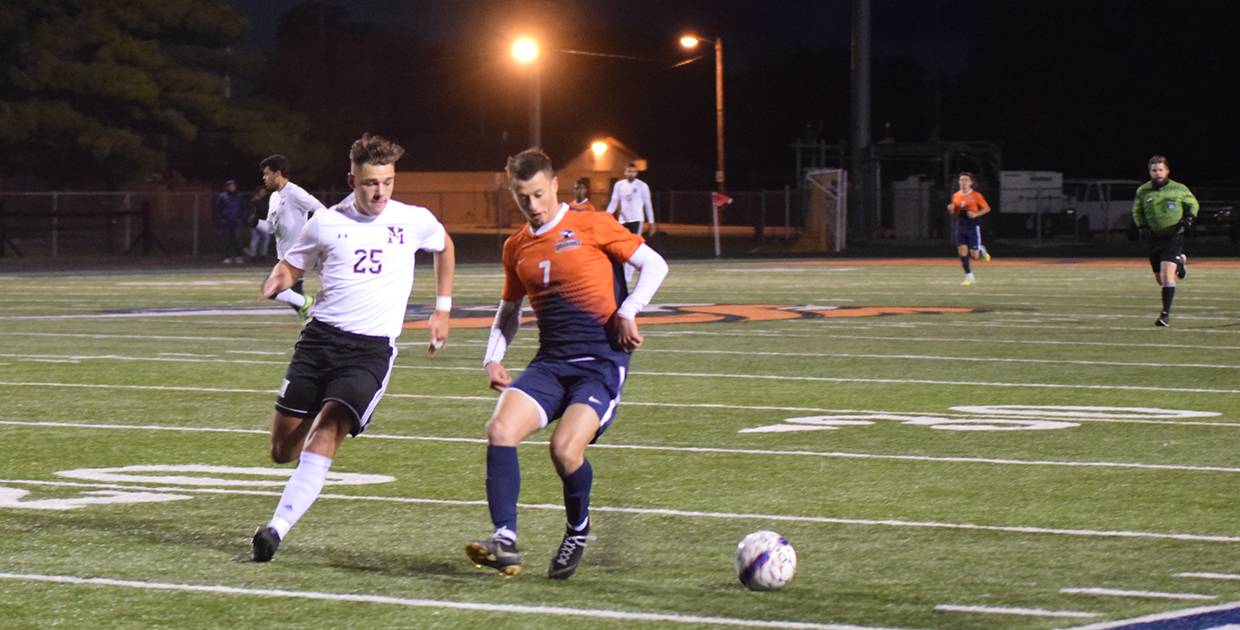 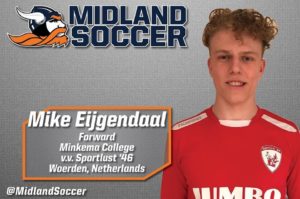 There are already some “Internationals” on the roster, including players from Spain, England, Scotland, Brasil, Australia and even from Hong Kong, China.

Fremont is city in Dodge City, in the eastern part of the State of Nebraska.

A great enivironment, a good soccer team with a very experienced coach and different cultures, more then enough ingredients to make it a very special adventure for Mike.e

Global Sport and Study whishes Mike a lot of succes and above all a lot of fun both with his study and as a soccer player. And we certainly will follow all of Mike’s experiences.

Are you interested in becoming a student athlete in Amerika? Just fill in our Application Form and we will get in touch with you!