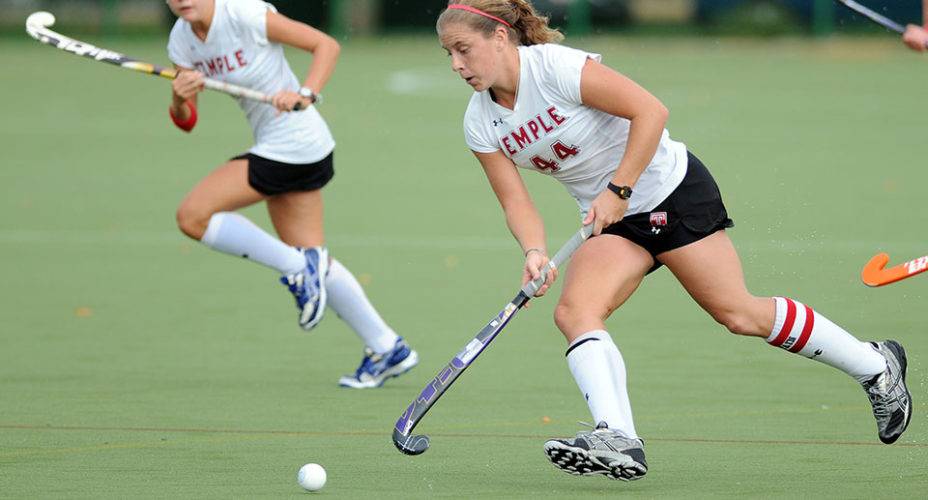 The National Field Hockey League (NFHL) was established in August 1997. The impetus for its creation was to develop a competitive hockey environment, and more importantly, create structure within the field hockey club division. Field hockey is most widely practiced as a women’s sport in the USA and Canada where it is among the most popular women’s school sports. College field hockey has grown in popularity to the point where it is now recognized by more than 250 U.S. colleges and universities. All of this success has made field hockey one of the most lucrative scholarship sports in America. The NCAA dictates the number of scholarships that each school can award and allows 12 scholarships each year to be handed out by college field hockey programs. With 78 schools at the Division I level and 23 at Division II, there are more than 1,200 scholarships available each year to high school field hockey players interested in playing at the college level.